Baby Boomers are Downsizing, Are You Ready to Move?

Home>Blog >Baby Boomers are Downsizing, Are You Ready to Move? 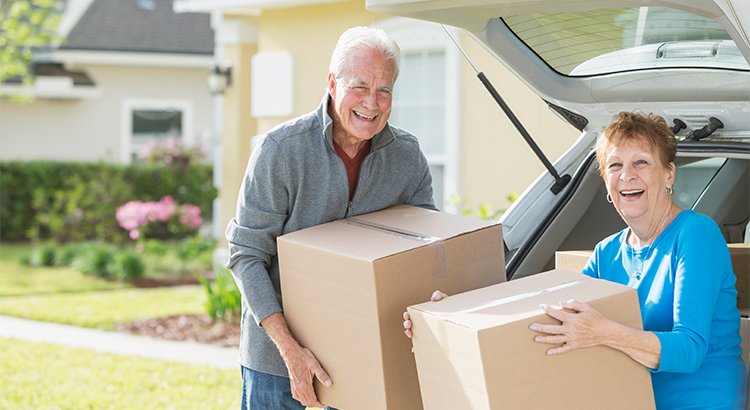 Baby Boomers are Downsizing, Are You Ready to Move?

For a while now baby boomers have been blamed for a portion of the housing market’s current lack of housing inventory, but should they really be getting the blame?

Here’s what some of the experts have to say on the subject:

Aaron Terrazas, Senior Economist at Zillow, says that “Boomers are healthier and working longer than previous generations, which means they aren’t yet ready to sell their homes.”

According to a study by Realtor.com, 85% of baby boomers indicated they were not planning to sell their homes.

It is true that baby boomers are healthier and are thus working and living longer, but are they also refusing to sell their homes?

Last month, Trulia looked at the housing situation of seniors (aged 65+) today compared to that of a decade ago. Trulia’s study revealed that:

“Although seniors appear to be delaying downsizing until later in life, as a group, households 65 and over are still downsizing at roughly the same rate as in years past.”

So, if these percentages are the same, what is the challenge?

In addition, the Census recently revised the numbers from their National Population Projections:

“The aging of baby boomers means that within just a couple decades, older people are projected to outnumber children for the first time in U.S. history…By 2035, there will be 78.0 million people 65 years and older compared to 76.7 million under the age of 18.”

If you are a baby boomer who is not sure whether you should downsize or move to a warmer climate (other people are doing it, why not you?), call a local real estate professional who can help you evaluate your options today!