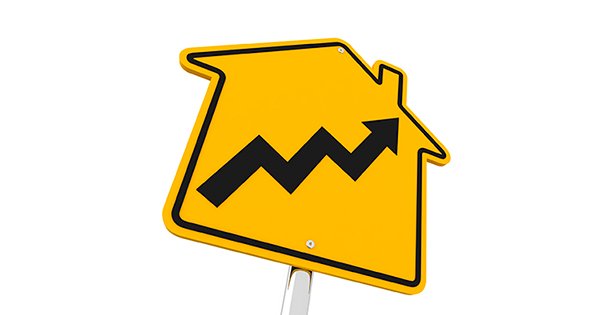 The National Association of Realtors (NAR) just released their latest Existing Home Sales Report on Friday. Sales of existing homes rose by the largest increase ever recorded as they rebounded 14.7% over November’s numbers and now stand at 7.7% higher than a year ago.

While this is great news for the housing market, let’s take a look at one of the main reasons why there was such a large increase in sales.

As we explained last month, the implementation of the “Know Before You Owe” (TRID) initiative delayed some closings, pushing a portion of November’s would-be transactions to close in December.

“December’s rebound in sales is reason for cautious optimism that the work to prepare for ‘Know Before You Owe’ is paying off,” says NAR PresidentTom Salomone.

Lawrence Yun, NAR’s Chief Economist, had this to say about the surge in December sales:

“While the carryover of November’s delayed transactions into December contributed greatly to the sharp increase, the overall pace taken together indicates sales these last two months maintained the healthy level of activity seen in most of 2015. Additionally, the prospect of higher mortgage rates in coming months and warm November and December weather allowed more homes to close before the end of the year.”

The most important realization to come out of the report is the fact that inventory of existing homes for sale dropped dramatically from a 5.1-month supply in November to the lowest figure since January 2005, at a 3.9-month supply.

A normal market, where prices rise with inflation, is defined as having a 6-7-month supply of homes for sale. As you can see in the chart below, inventory levels in 2015 were at or below a 5.2-month supply for the entire year. 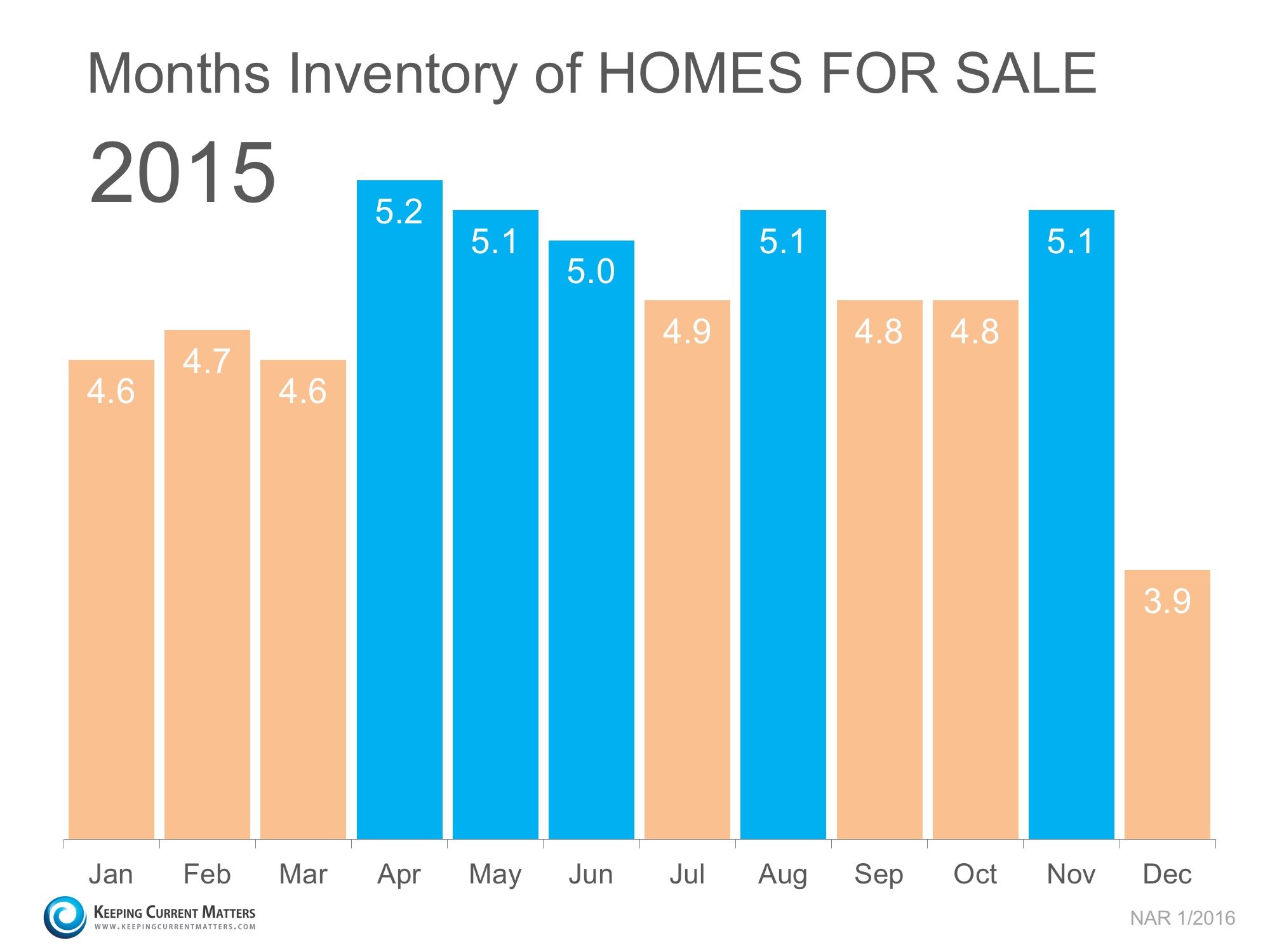 If inventory levels do not recover, this could be a challenge for sales moving forward as buyer demand remains strong and competition for the homes that are on the market continues to rise.