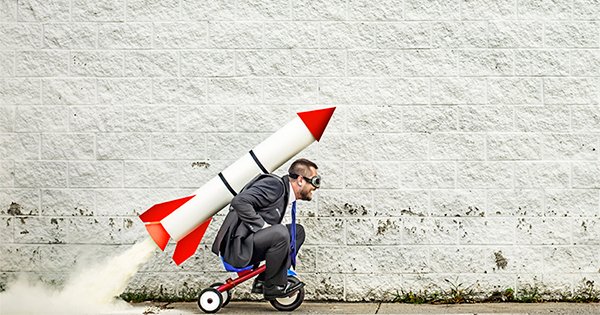 Zillow recently revealed that the 43 million renter households in the US spent $535 billion on rent in 2015. Aggregate numbers like these often make it difficult to truly assess a situation. For more clarity, we want to share some points that were made in aWall Street Journal article earlier this month.

The article made two important points:

1. Rents are increasing faster than the last several years:

“Apartment rents increased faster last year than at any time since 2007.”

“Another report from Axiometrics Inc., a Dallas-based apartment research company, showed that rents increased 4.7% in the fourth quarter compared with the same quarter a year earlier, the strongest year-end performance since 2005”.

Here is a graph to illustrate the rate of increase over the last several years: 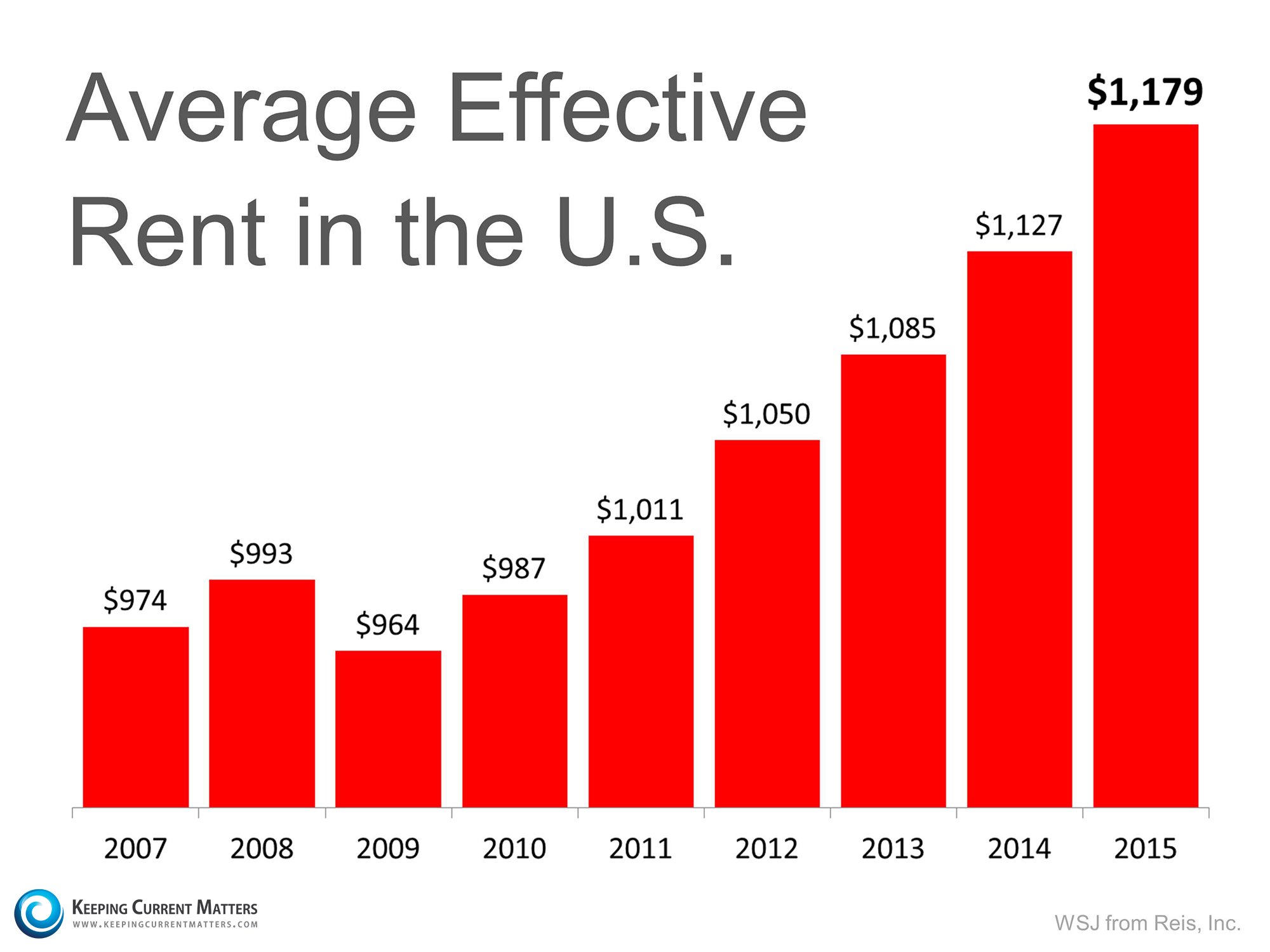