Seniors Are On The Move In The Real Estate Market 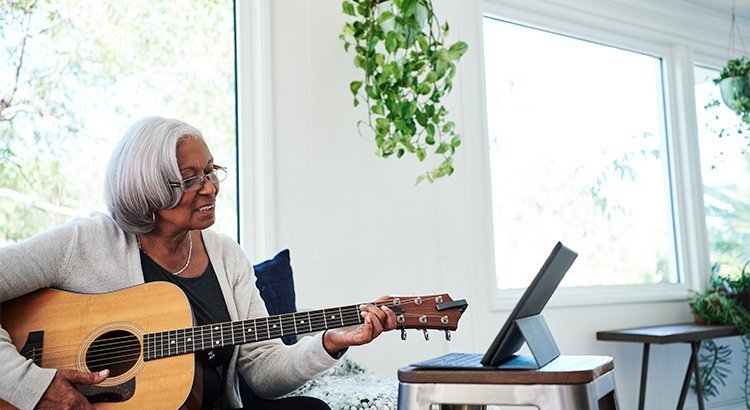 Seniors Are On The Move In The Real Estate Market

Did you know August 21st is National Senior Citizens Day? According to the United States Census, we honor senior citizens today because,

“Throughout our history, older people have achieved much for our families, our communities, and our country. That remains true today and gives us ample reason…to reserve a special day in honor of the senior citizens who mean so much to our land.”

To give proper recognition, we’re going to look at some senior-related data in the housing industry.

According to the Population Reference Bureau,

“The number of Americans ages 65 and older is projected to nearly double from 52 million in 2018 to 95 million by 2060, and the 65-and-older age group’s share of the total population will rise from 16 percent to 23 percent.”

In a recent report, Freddie Mac compared the homeownership rates of two groups of seniors: the Good Times Cohort (born from 1931-1941) and the Previous Generations (born in the 1930s). The data shows an increase in the homeownership rate for the Good Times Cohort because seniors are now aging in place, living longer, and maintaining a high quality of life into their later years. 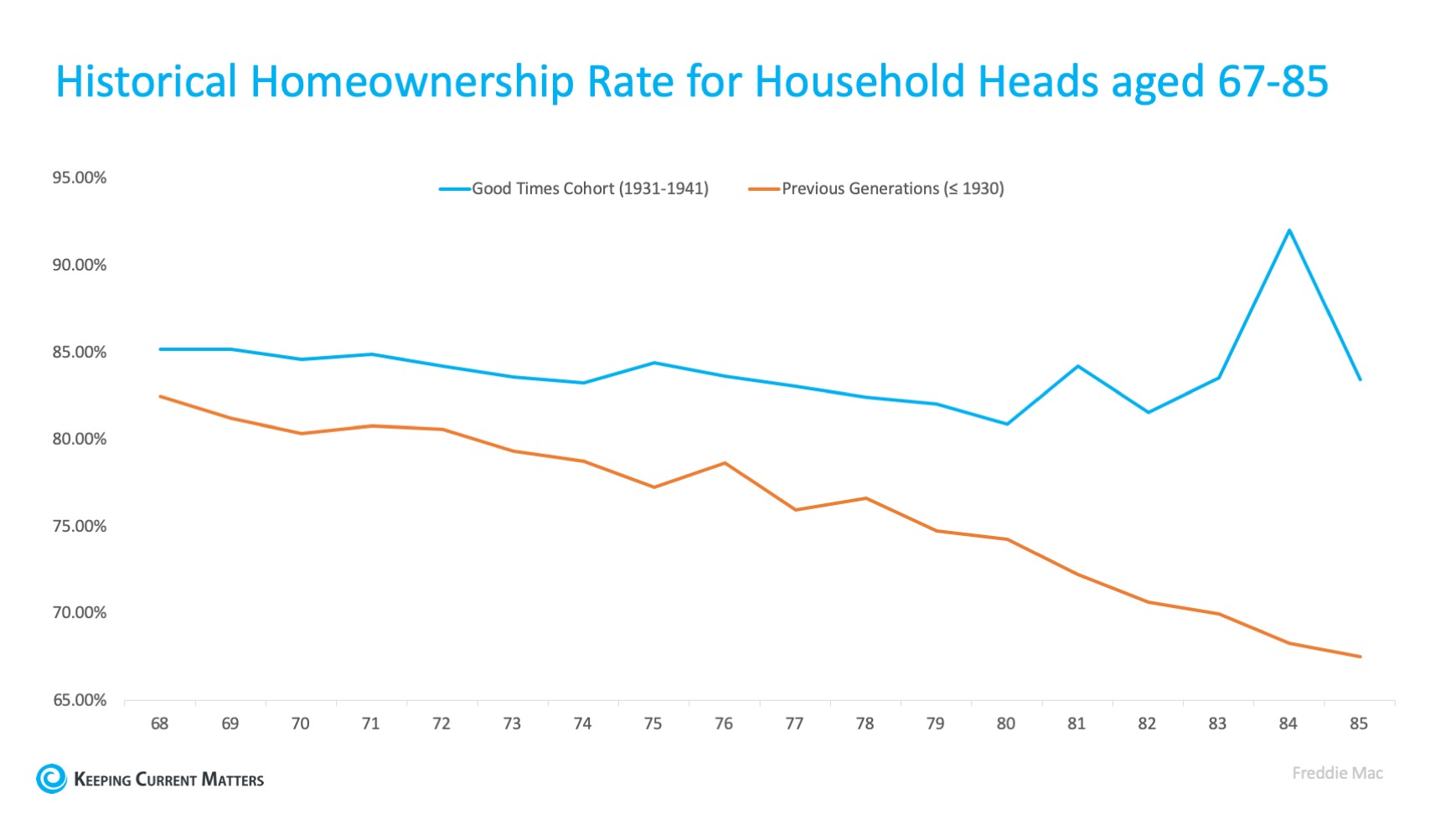 This, however, does not mean all seniors are staying in place. Some are actively buying and selling homes. In the 2019 Home Buyers and Sellers Generational Trends Report, the National Association of Realtors® (NAR)showed the percentage of seniors buying and selling: 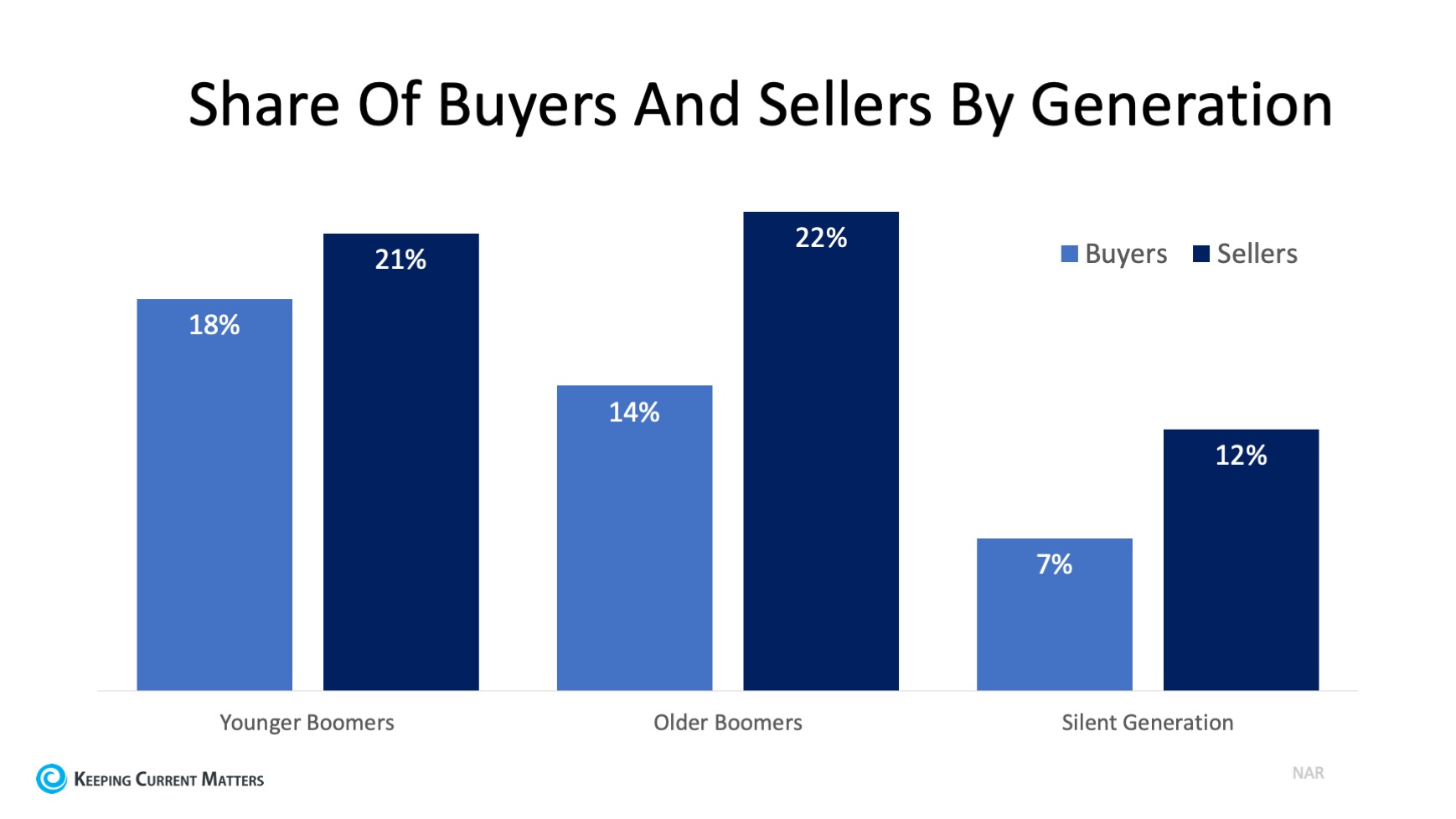 Here are some highlights from NAR’s report:

According to NAR’s report, 58% of buyers ages 64 to 72 said they need help from an agent to find the right home. The transition from a current home to a new one is significant to undertake, especially for anyone who has lived in the same house for many years. If you’re a senior thinking about the process, work with a local real estate professional who can help you make the move as smoothly as possible.